12 Fun and Easy Icebreakers For Teens

12 Fun and Easy Icebreakers For Teens There are a lot of different instances you might want to use an icebreaker game with a group of teens.  Maybe you’re a PE teacher at a High school, and want a way to get your group of students more comfortable. Maybe you run a youth camp and want your group of teens to start thinking creatively. Or maybe you’re putting on a church youth activity and want the kids to feel comfortable sharing their feelings. The list could obviously go on and on, athletic teams, school clubs, first days… Any circumstance where you have a group of teenagers could call for one of these activities.  But before we jump into the actual activities, we should go over a few things that will help you make them successful. 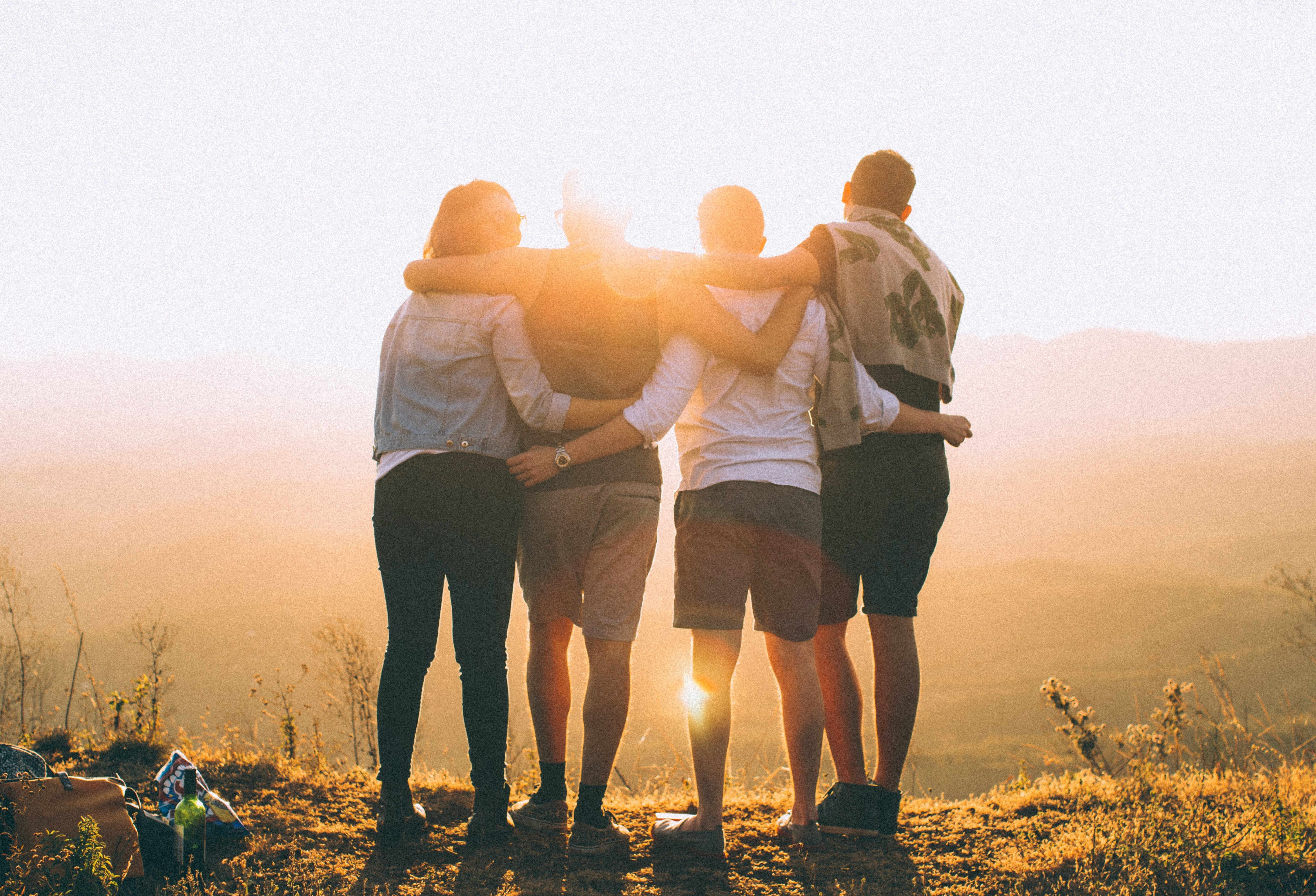 THINGS TO KEEP IN MIND

What is an icebreaker activity?

The point of an icebreaker activity is to make all members of the group comfortable with each other. Sometimes, when teens are put in a group, especially when they’re unfamiliar with each other, they tend to stick to themselves or people they already know.

For these types of group activities to be successful, these walls have to be broken. You have to break the ice. That’s what the initial icebreaker activity is for.

What is the goal?

What is the point of your icebreaker activity? In order to have a truly successful activity, you have to have a goal in mind. Once the activity is over, what do you want to be different about how the group interacts? Here are some ideas:

If you know what end result you want to have, you’ll be better able to tailor the activity or game to drive that result. This type of strategic thinking will improve the activity’s odds for success.

Tailoring the activity for teens

Creating an activityfor teens can be much more difficult than creating an activity for kids or full-fledged adults. Younger kids will likely play along because you’re an adult telling them what to do. Adults play along because it’s polite, even if they’re not thrilled about it.  Teens on the other hand won’t give you the time of day if they’re not buying into this activity. To be successful with teens, you have to create an environment and an attitude of fun and engagement. Here are a few tips to manage that.

What is the setting?

The setting matters a lot when selecting your activity, and there’s a lot that goes into your setting.  Here are a few questions to ask.

How “forced” are the teens to be there? If they are required to be there whether they like it or not. (a school PE class for example) it may be harder to get the teens engaged. If however, they all chose to be there and want to be there, engagement should be a lot easier.

One note on active games.  For these games, it doesn’t matter how physically fit or athletic you are. These are just games that require some movement and coordination. This builds an additional fun element into your game. 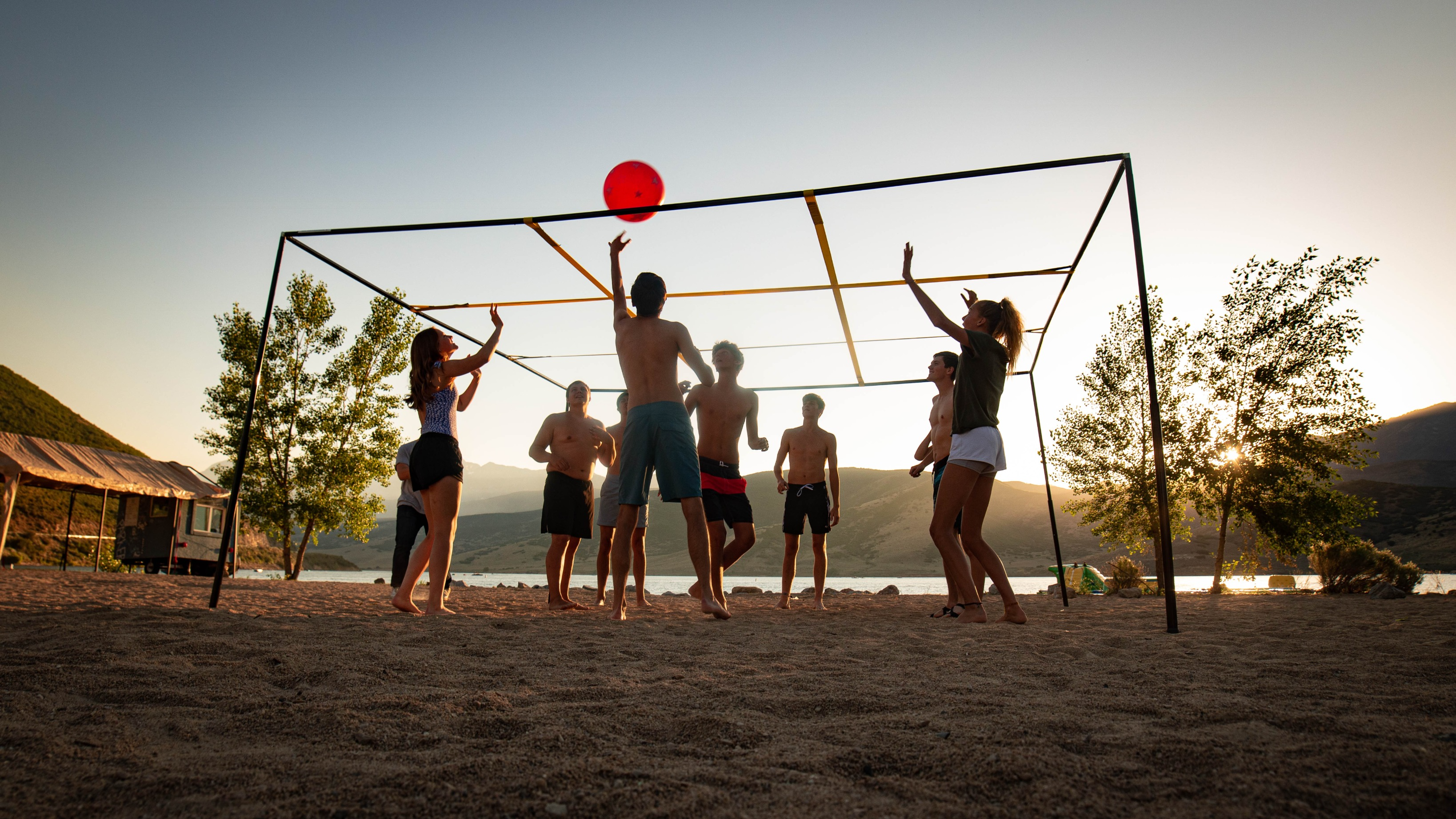 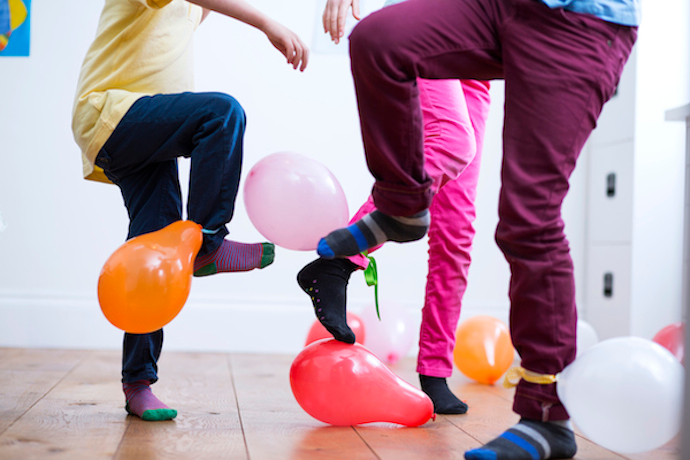 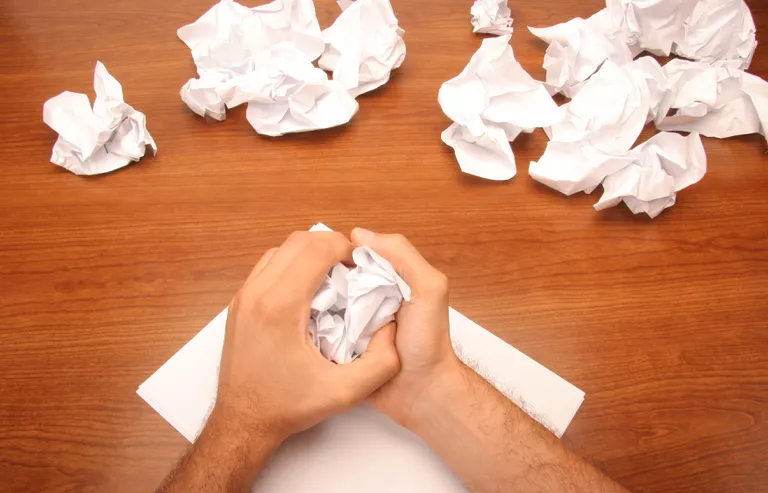 Getting To know you Games

The point of these games is to facilitate the group learning about each other and finding something to connect over.

5. Never have I ever: Have the group arrange themselves in a circle and hold up 5 or 10 fingers, depending on how much time you have. Pick a participant to start the game by saying, something they’ve never done like so: “Never have I ever _________.” Anyone in the group who has done that thing has to put a finger down. Take turns going around the circle to give each participant a chance to say something they’ve never done. The last person to have any fingers up is the winner.

6. Two Truths and a Lie: Have each participant think of two things about themselves that are true, and one that is a lie. Each player will take turns telling their truths and a lie, and all other players guess which is the lie. You can add a scoring system where each correct guess awards a player a point if you think competition will make it more fun.

7.  Name Bomb: This game should help all participants learn the name of everyone else in the group. Have the group sit in a circle and pass a ball to another person. When a player receives the ball, they have 2 seconds to say a name and pass the ball, or the bomb “goes off” and that player is out. Make the game more fun by adding a second ball into the mix!

These can be good games for groups of teens that either are already a good team, or need to become a solid team for a future team activity. These games help find the leaders, figure out how to coordinate, and make teammates more comfortable with each other.

8. Human knot: This game might go over better if everyone in the group is at least a little bit comfortable with each other. Begin by standing the group in the circle. Have each young person hold out their right hand and blindly grab someone else’s hand. Then do the same thing with everyone’s left hand. The result is a tightly tangled human knot. The goal is simple, untangle the knot without anyone breaking contact with whoever's hands they are holding. If you have a large group of teenagers, consider breaking up the group into multiple small groups and have a race to untangle!
9. Trust walk: The goal of this game is for teammates to learn to rely on each other. To play, split the group into pairs and set up a series of “safe stepping stones” from one side of the playing area to the other. (Think “The floor is lava.”)  Blindfold the first participant so that they have no idea where the safe places to step actually are.  Have the teammate who can see guide their blind teammate across the playing area using only his or her voice to describe where is safe to step. A misstep means the team has to start over. Feel free to make this game more interesting by having teams race against each-other. 10. Put the stick down: The funny thing about this game is that it should be incredibly easy! Put the group in two lines facing each other about three feet apart. Hold a broom handle or similar stick between the lines horizontal to the ground at about elbow height.  Have everybody in both lines touch the bottom of the stick with one finger each and tell them that their goal is to put the stick down without letting a single person lose contact with the stick.  When you let go of the stick, you’ll find that the stick will slowly rise!  Only when every single person lowers their finger in perfect unison can they lower the stick without anybody breaking contact with it. This will likely take some practice, but they’ll get it it.
11. Marshmallow tower:   All you need for this icebreaker for teens is a bag of marshmallows and a bunch of toothpicks. Split the group into teams of three to five and give them ten minutes to build the tallest free-standing tower possible. The team with the tallest tower wins! This game helps the teams
develop organization, interdependence, and creativity. 12. Who am I?: Write the name of an extremely well known person on a card for each person so that every player has their own card with a unique name on it. Have each player tape the card to their forehead without looking at the name. Then have the teens go around the room asking yes or know questions to each other to try and figure out who the person on their own forehead is. Make a rule that each person can only ask another person one question at a time before moving on to someone else so they interact with a variety of people.

Ice breaker activities for teens can be a fun way for a group to get more familiar with each other, or for a team to become closer and more united. As long as you keep in mind what it is you want to achieve and how you can help your group of teens get there, icebreakers can be very effective ways of building unity.